The Power/Poison of Music Publishing 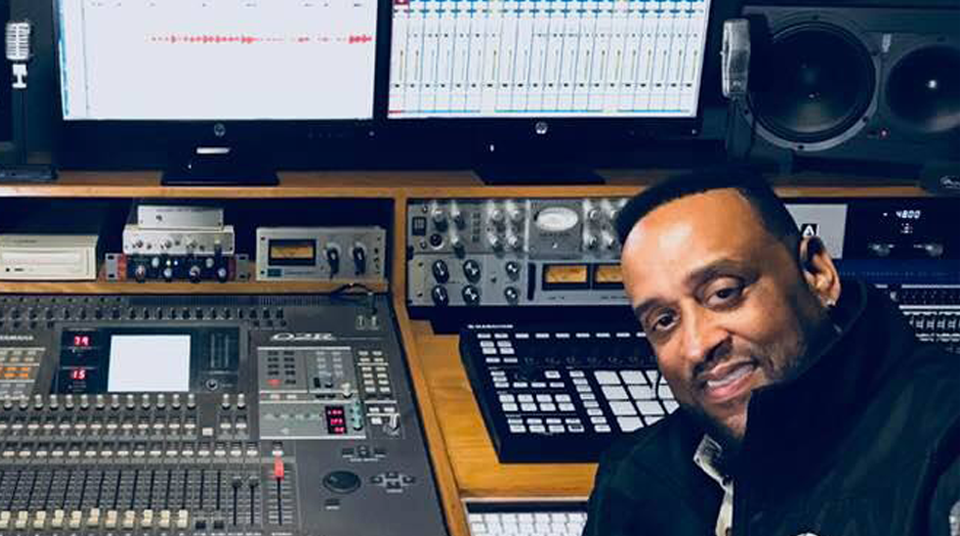 The Power Poison of Music Publishing

I was speaking to a colleague who manages a number of artists and was quite frustrated with one particular artist who wanted to solely write everything on his project and not accept any outside material from other songwriters. This is a conversation that I have had repeatedly for many years and I wanted to shed a little light as to why this occurs and to look at both positives and negatives of this dilemma.

In all honesty, I’m really not sure there are many positives when taking the course of being the sole songwriter, but there are a host of negatives, which are often overlooked and misunderstood, in my learned opinion. This is a very involved topic, but I’m going to touch base on a couple of points that I hope will be helpful and maybe even liberating for some artists.

There are two primary reasons artists tend to want to write everything on their project. The first is ego. Many believe they have the ability to act as artist, songwriter and even producer for that matter, but it can be the farthest thing from reality and a defining reason many don’t/won’t find success. I’ve also heard a number of artists say, “I can only sing the songs I write because it is not authentic otherwise”. That’s hogwash and I’ll provide a reason why shortly.

Speaking first from the position of being able to write. Because you can sing/rap does not mean you have the ability to write. Crafting a song is a learned skill like anything else. Don’t get me wrong, there are some artists who can do it all, but there are far fewer than is perceived. Additionally, even if you are a good songwriter, it is difficult to get a project done without sounding one-dimensional, so the collaboration with other songwriters is not only beneficial, but essential.

Lastly, even if you are a very good songwriter, someone may just have a better song. I often tell artists that the end game is to have the best material, which flatters you as an artist, and also has the best prospect of connecting with the audience. The artist examples I have repeatedly given when this comes up is Stevie Wonder, Prince and Whitney Houston. Stevie and Prince could do it all (write, produce, record, etc), but then you had a Whitney Houston who could not write and knew nothing about the studio, but had powerful interpretive skills that were off the chart. All of her hit songs were written for her. I remember being in a music seminar a number of years ago and Clive Davis was the guest speaker. He told the story of Whiten Houston coming to him asking about writing because her management suggested it was an income stream she should partake of. Clive said his response to Whitney was, “If you can bring me a You Give Good Love, or The Greatest Love of All, then you can be the writer”, but that was not Whitney’s ability. Despite not writing one hit song, Whitney Houston only became a superstar  ;-).

The other primary reason the artist wants to write I just touched on in the last paragraph…publishing! In today’s music world, I think most artists (if not all) understand that songwriting and publishing is another income stream, which they want to get a piece of. Everyone knows publishing like the ubiquity of knowing the term ProTools…even if they know nothing else about recording. Some artist’s managers even push the artist to become the songwriter to make additional income; which they just happen to get a piece of…a small motivating factor I might add. The argument seems clear and convincing, but it is quite short sighted. The caveat being if you are not a good songwriter, there will be no publishing money to be had and you will likely hamper your career and success. Sadly, I have seen not only neophytes, but veterans as well making this mistake over and over again.

As shared, there are other considerations and pieces to this puzzle, but as an entry-level conversation, this is something that I hope will be beneficial for emerging and older artists. In closing, if you are unclear of what to do when considering if you should be the sole songwriter, maybe consider the old adage of not cutting off your nose to spite your face.